What is the link between glycogen synthase kinase-3 and resveratrol, curcumin & berberine? 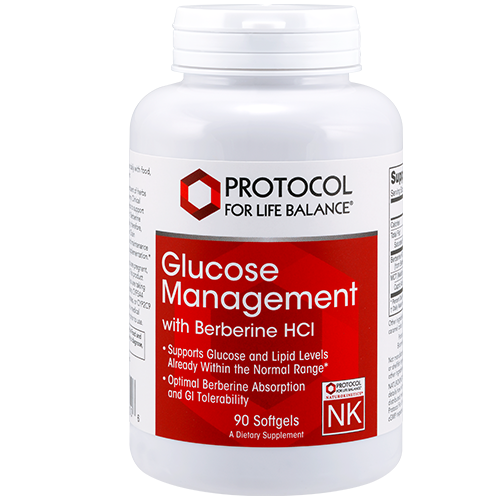 Glycogen synthase kinase-3 (GSK-3) is an enzyme belonging to the family of serine/threonine kinases that is an important ubiquitous regulator of many cellular structures and functions. GSK-3 is present in the cytosol and nucleus of cells, as well as in mitochondria; its functions vary depending on its intracellular localization. More than 100 substrates have been identified for GSK-3, including metabolic and signaling proteins such as acetyl-CoA carboxylase, glycogen synthase, pyruvate dehydrogenase, structural proteins, and many transcription factors. For cells to function properly, GSK-3 needs to be tightly regulated. GSK-3 is active under basal cellular functional conditions and requires extracellular signaling for its inactivation. There is a complex system of cellular pathways regulating GSK-3’s inactivation, and insulin, growth factors, and certain amino acids can trigger its inactivation.

Among GSK-3’s many functions, regulation of glycogen synthesis, cellular glucose uptake, and expression of genes regulated by insulin seem especially relevant for the healthy regulation of glucose metabolism. GSK-3 therefore, appears to oppose the action of insulin at the cellular level.*

There is a growing interest in researching molecules that can specifically inactivate GSK-3 and would therefore be good candidates for the support of healthy glucose metabolism, cardiovascular health, and healthy brain function.* 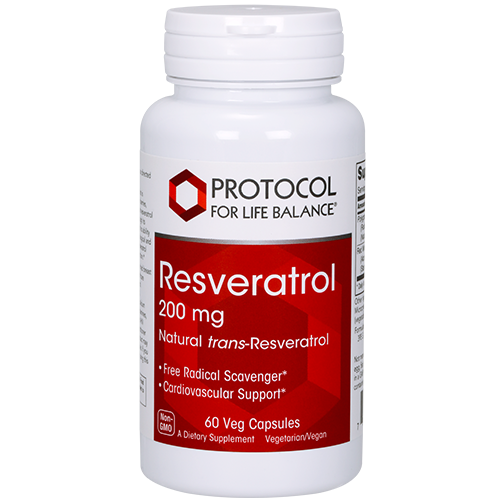 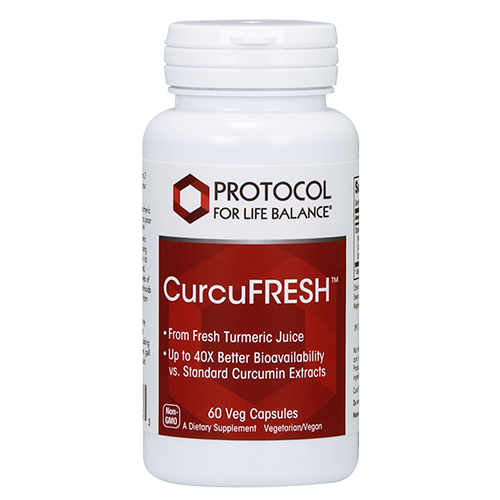 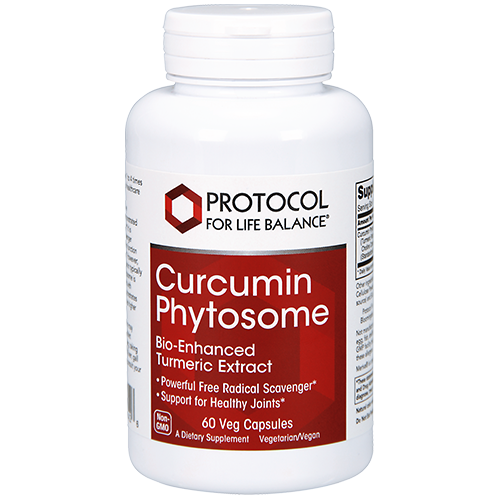 How do resveratrol, curcumin & berberine interact with GSK-3?

Laboratory experiments suggest that resveratrol, curcumin, and berberine may help to regulate GSK-3 activity either by directly inhibiting GSK-3 enzymatic activity or by interfering at different levels of the complex pathways GSK-3 is involved in within cells. While there is not yet any human clinical data confirming how the interaction between these three nutraceuticals and GSK-3 functions results in improved health status, preclinical data are very encouraging.

At Protocol For Life Balance® we offer resveratrol, berberine, and curcumin (four products) in several supplements. You can recommend taking them individually or in combination for complementary effects. Taking them in combination makes perfect sense, notably when thinking of their common putative action on GSK-3 and its regulation pathways.* 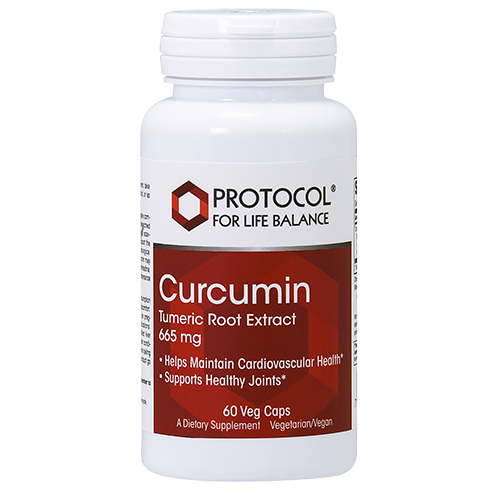 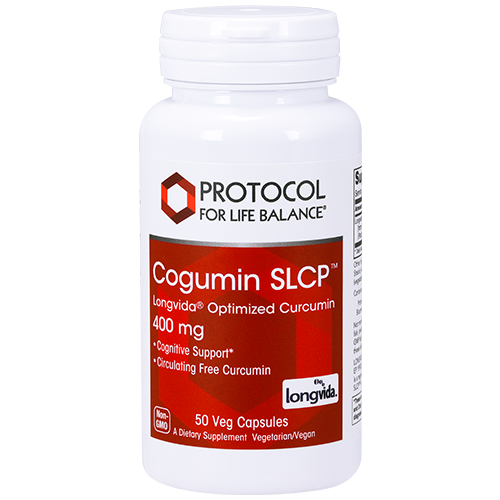